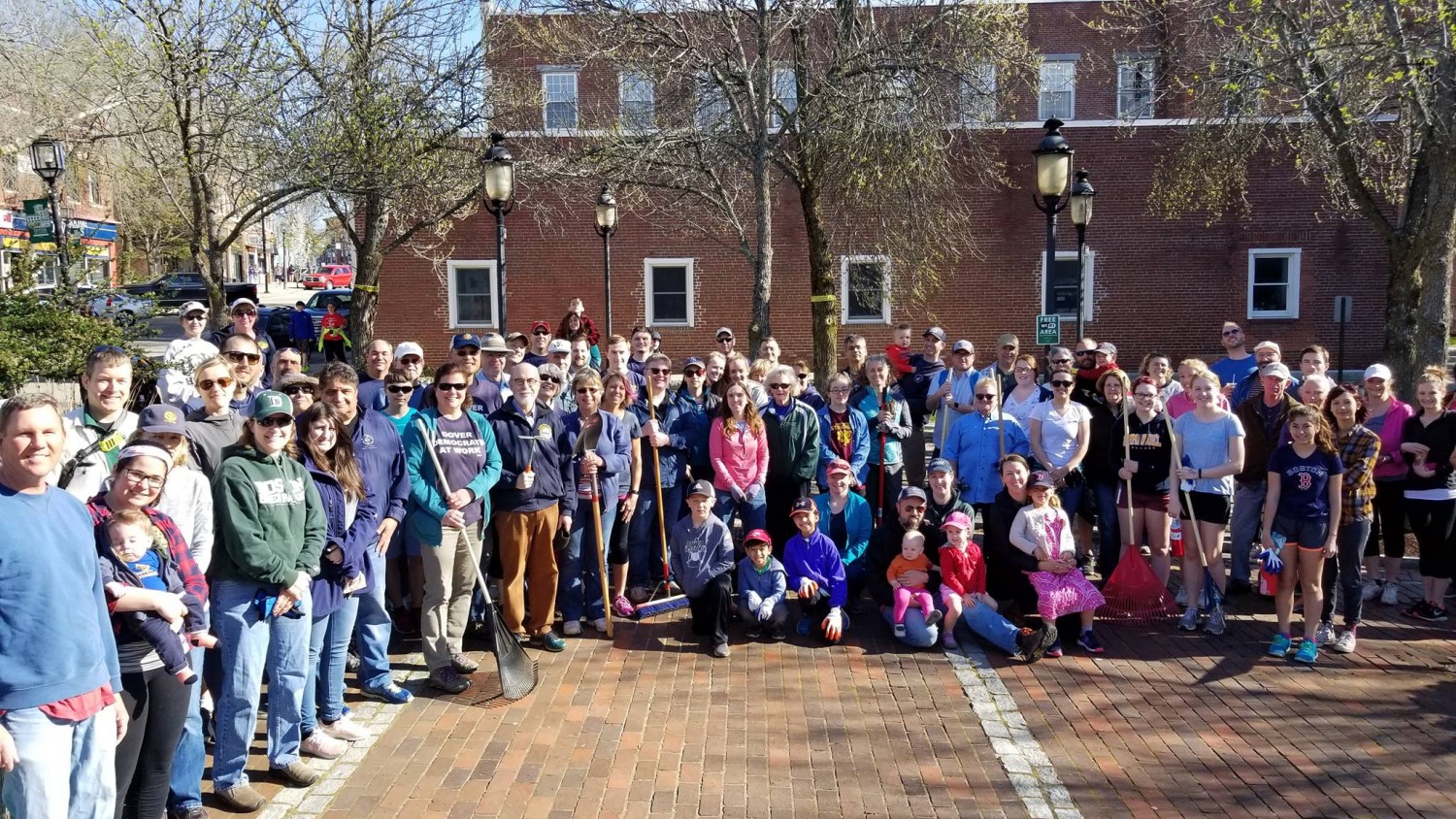 
DOVER — More than 250 volunteers fanned throughout the downtown area to participate in Saturday’s annual Dover Pride Clean Up Day.

The event was sponsored by the Dover Main Street organization. Per tradition, the day began with an 8 a.m. pancake breakfast at the Mill Courtyard with Kiwanis Club members charging up the volunteers in anticipation of the morning’s labor.

After the breakfast, more than 100 volunteers spread out to assigned areas, some of which were City Hall and McConnell Center, Henry Law Park and skateboard area, the transportation center and Dover Community Trail. Numerous organizations took part with local Girl Scouts handling the Woodman Museum.

Volunteers arrived in streams bringing the total crew to more than 250.

In addition to the resident volunteers, assistance was received from the Dover Community Service Department, Dover Police Department and Dover Fire & Rescue.

“This is a day of joy to see everyone working in concert to transform the community,” said Fire Chief Eric Hagman, who is chairman of the Main Street Program. “It’s is cool to see so (much) of the community involved. This event does so much for Dover.”

Evans Brown mentioned the vast cooperation from the city’s Community Services department. “They supplied so much,” she said. “John Storer, community services director, was amazing. He was on call all day and helped in completing projects. I don’t think we could have done it without him.”

More than 20 people spent the morning at the Joe B. Parks Riverwalk Public Garden raking, mulching and pruning what some call a jewel in Dover’s crown. Ann Reid has been involved in all of the pride day cleanups, and as she and Beth Fischer joined in a sweep and shoveling operation, said “I love getting to see the whole town out.”

“There is a lot of sand left over from the winter,” said Fischer, whose group cleaned up from Central Avenue to the Chestnut Street bridge.

“I’ve been doing this since the beginning,” said Herm Stoltzenburg as a city Bobcat zipped by. “It’s good to get rid of the winter’s accumulations and (the city) doesn’t have to pay anyone to do it.”

Stoltzenburg was named Dover’s Citizen of the Year by the Greater Dover Chamber of Commerce in 2008.

Dover High School senior Ayu Suryawan was participating in her first Pride Day. “Things like this make us a community,” said the National Honor Society member, who is bound for Mount Holyoke College in the fall.

Numerous other DHS clubs joined in, including the Interact Club and 4H.

Steve Paulson is a relatively new member of the community and was impressed. “This is fabulous. It is a wonderful amount of participation.” 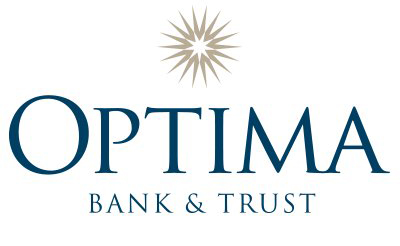 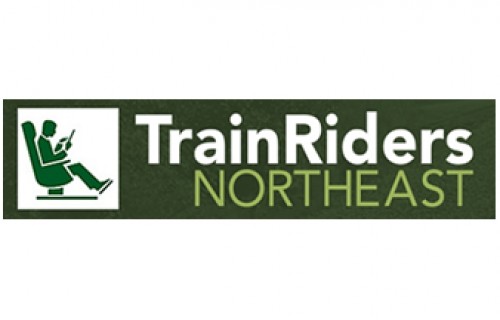